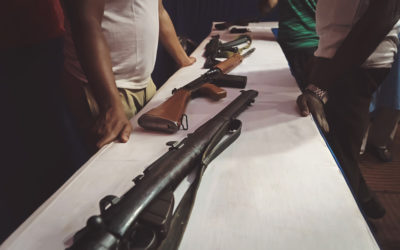 END_OF_DOCUMENT_TOKEN_TO_BE_REPLACED

"Unlike American officials, we would rather not be spouting threats, ultimatums and predicting a high price, which someone might pay […]. In terms of the negotiations, we are holding them in a cultured manner, we are open to dialogue and our diplomats maintained...

END_OF_DOCUMENT_TOKEN_TO_BE_REPLACED 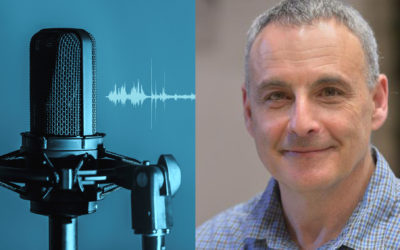